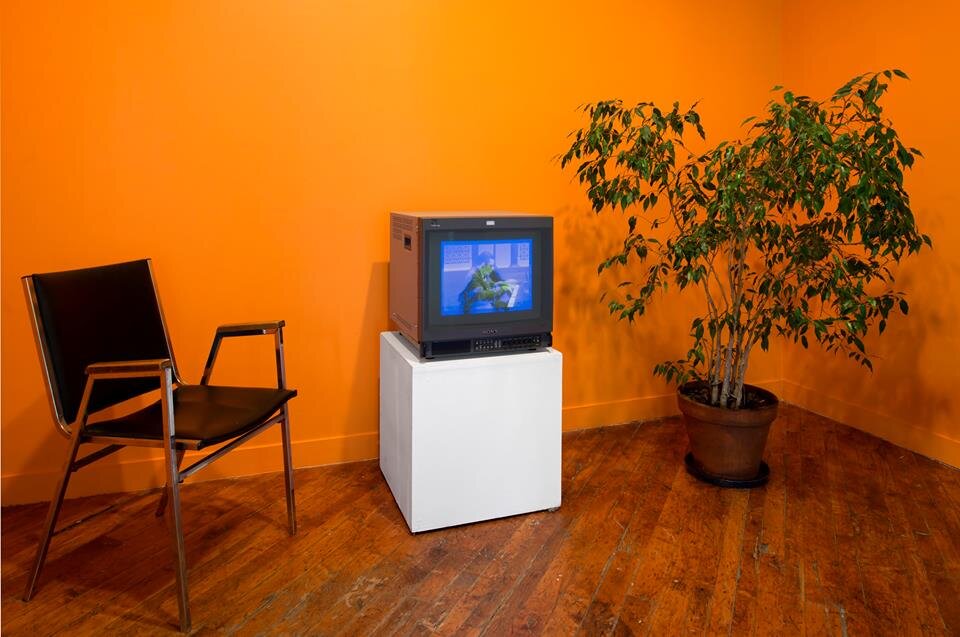 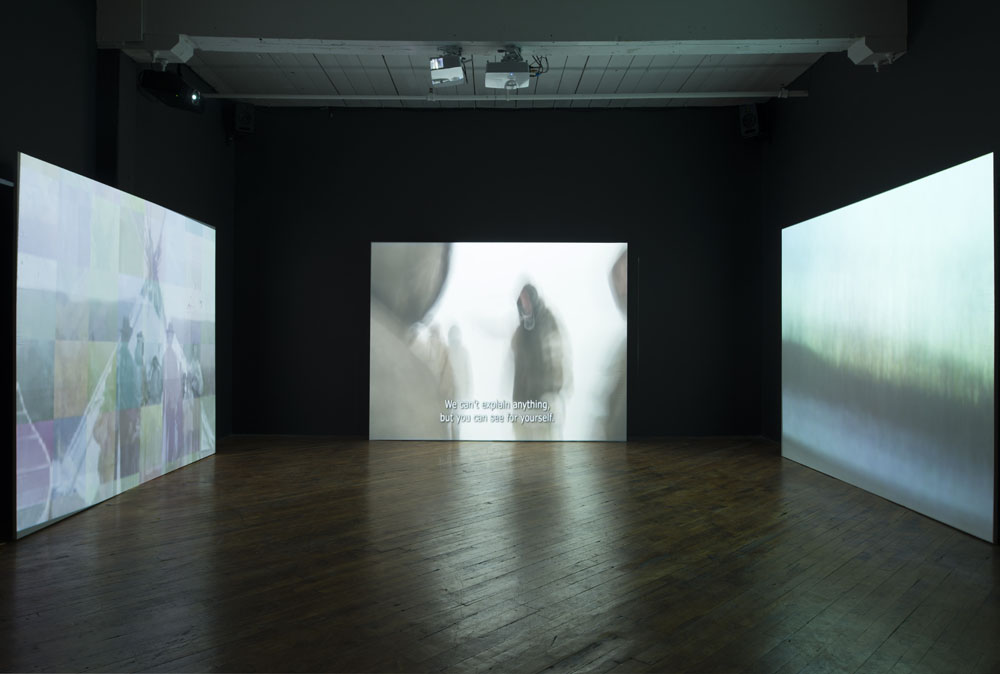 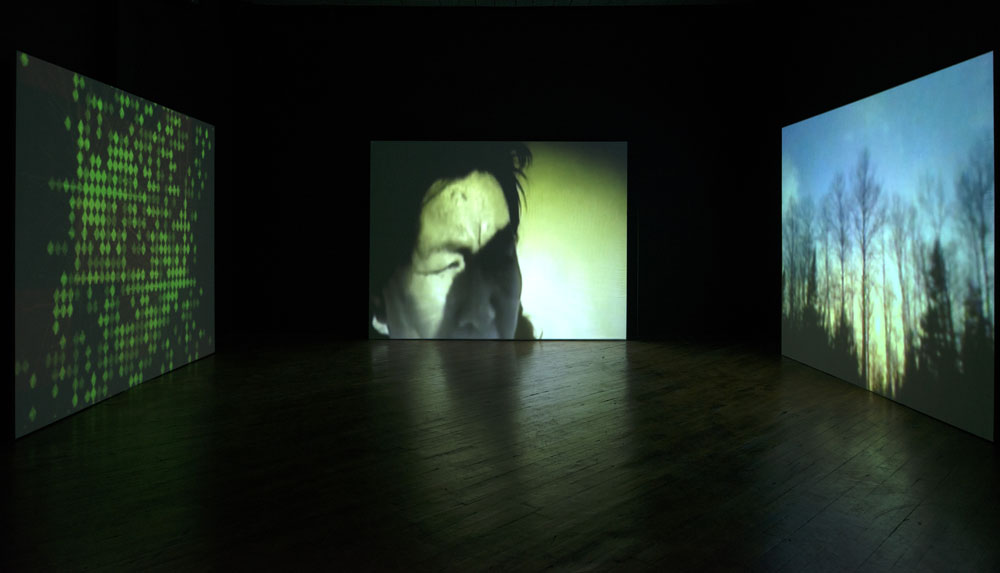 ARCTICNOISE is an immersive, audio and visual media installation by Geronimo Inutiq (madeskimo). Following a series of discussions in Montreal and Toronto, Inutiq and co-curators Britt Gallpen and Yasmin Nurming-Por began a process of collective research into the relationships among Glenn Gould’s representations and more contemporaneous representations of the North, as well as the role of technology in disseminating these identity-based constructions.