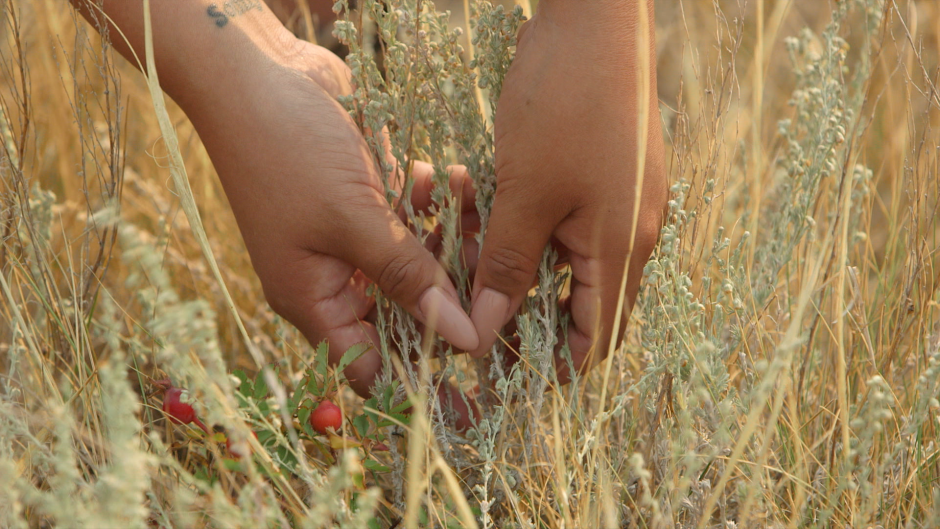 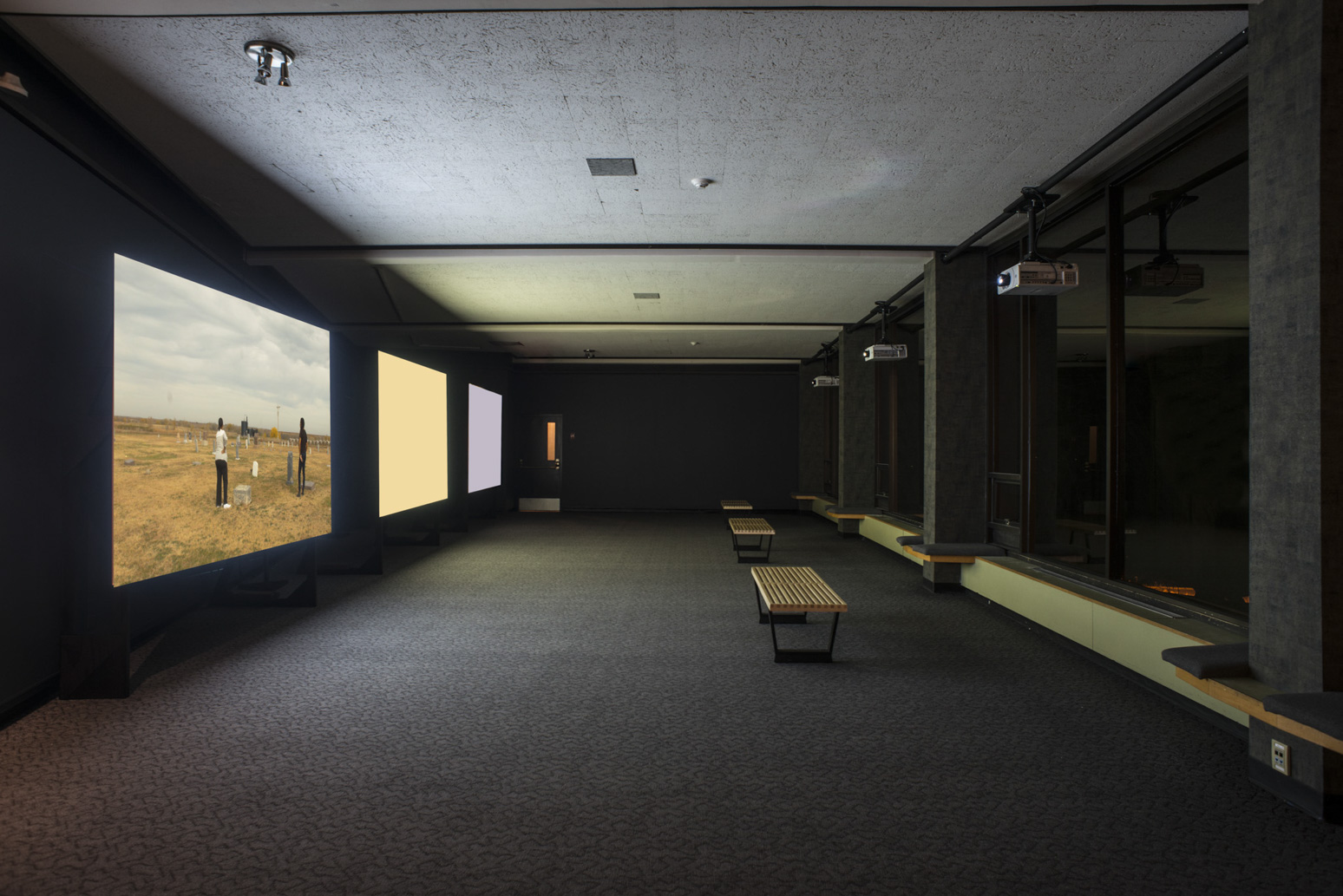 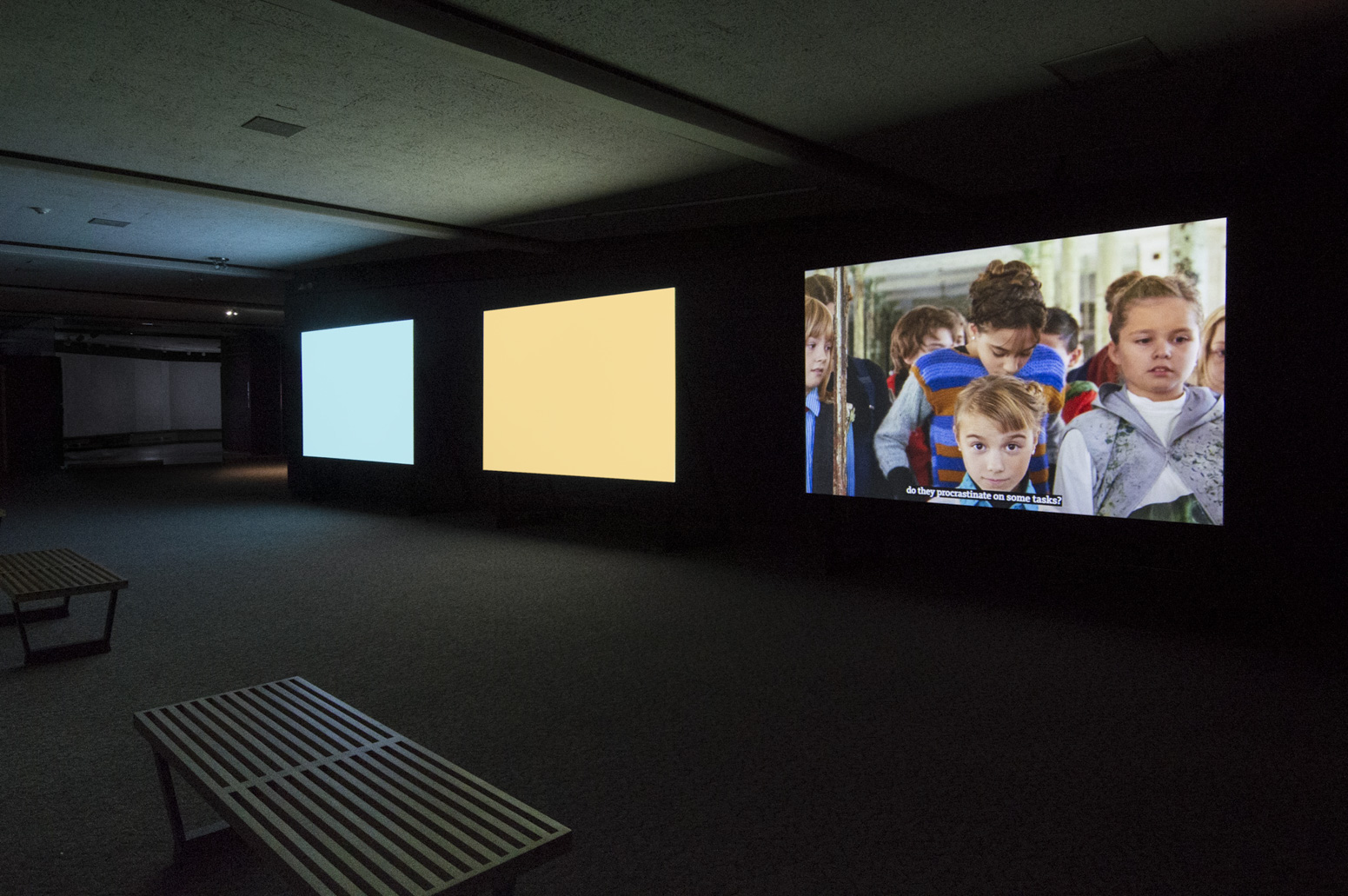 In shadows of the individual

In shadows of the individual is rooted in questioning the contemporary role of the political group, and how it can begin to emerge from the shadow of the political individual: a figure of power who overrules the presence of the group. This line of questioning requires a reimagining of what a political group desires, and a reformulation of the hierarchical and exclusionary perceptions used in constructing and maintaining political power within a state or national context. Its title partially borrowed from political philosopher Jodi Dean’s recent text, Crowds and Party, this exhibition finds dissatisfaction in contemporary criticism of group politics, instead approaching the idea of the political group through a more elementary arrangement: the family.

The history of the family is one founded upon labour, and particularly the immaterial labour of women. There are innumerable iterations of collectiveness and care within the construct of the normative and non-normative family, each with the potential to inform alternative modes of considering the structure and sensibility of the political group. Now widely recognized as an entity with political dimensions, the concept of family is taken up by the three filmic works in the exhibition. Employing structures of episodic documentary, non-linear narrative short and cinema, the works might be understood in relation to Stefano Harney and Fred Moten’s theorization of the hapticality.[1] Each speaks to the aptitude of film for exploring the lived contexts of what Harney and Moten understand as a “refused sentiment, history and home” to build towards a shared “philosophy of feeling” for one another.[2] Positing that these open narratives hold potential for a wider conversation about political desire that does not exclude the subject of feeling, the exhibition aims to provide points of reflection for how the political group might be reimagined with a renewed capacity to respond to the power of the few.